A Non-Tech Guide To Computer Hardware

It could be time to upgrade its hardware.

If you’re not sure, the hardware is all the chips, boards, cards and wires that sit under the bonnet of your PC, the things that make it tick.

But what does it all mean?

You may have thought that when people mention RAM, they are talking about a male sheep or thought that a Terabyte is something you get from a jungle critter. If you’re not much of a tech head then this hardware guide is perfect for you.

Listed are the main pieces of hardware, not for only for running EXACT but what goes into every computer system:

This small square chip is considered the brain of the computer and this brain processes a lot of information like calculations, actions and runs programs.

You will find a CPU in not only computers but also tablets and even your phone.

The CPU takes information from input devices, like the mouse, keyboard, USB ports, a Scanner, a Camera, you name it.

It then processes the desired action and spits it out to an output device, such as the computer screen, speakers or even a printer.

The CPU is made up of cores, for many years a CPU was a single core but with greater advances in technology, we have double core processors (Dual) four core processor (Quad).

This means it has the ability to multitask rather than running a single program at a time and in this day and age, is super handy.

RAM stands for Random Access Memory and believe us there is nothing random about it. RAM holds information to hand which speeds up access.

It’s like when you are working on a patient, you have your dental nurse to hand to pass the instruments you need to complete your dental work, if you didn’t have a dental nurse you would have to keep looking for the right instrument and this would slow you down.

The Hard Drive is where you store all your permanent data, like files, videos, audio and images.

A byte is a unit of measurement used for data, these bytes are made up of bits which are binary code, just a bunch of 0 and 1’s.

You may be familiar with Kilobytes (KB) Megabytes (MB), Gigabytes (GB) and Terabytes (TB), there are 1000 megabytes in a Gigabyte and 1000 Gigabytes in a Terabyte. You can buy hard drives as big as 18TB, you can image that is a lot of storage space.

The Graphics card (GPU) deals with the processing the visual data to the output of a computer screen. The graphics card deals with visuals and takes some of the work of the CPU, the result in a better picture or resolution on your computer monitor.

The more powerful the graphics card the better your resolution will be, this helps with high quality images, videos and even everyday documents.

The motherboard is a large circuit board that holds everything together, it holds the CPU, the graphics card, the Ram and connection to the hard drive.

Data/ information is passed around to the different components using something called buses, not the big red double decker kind but the idea is the same. Ferrying the instructional information around the computer system, a bus speed is measured in megahertz (MHz).

So the more MHz a motherboard has the faster it can communicate data.

I hope we haven’t overloaded you there and blown your CPU, obviously, there is a lot more that goes into the running of a computer but these are some of the basic elements that can help you with understanding how your computer works and the elements that help run the software better. For all you technical people or for further information about EXACT specific hardware please take a look at our document. 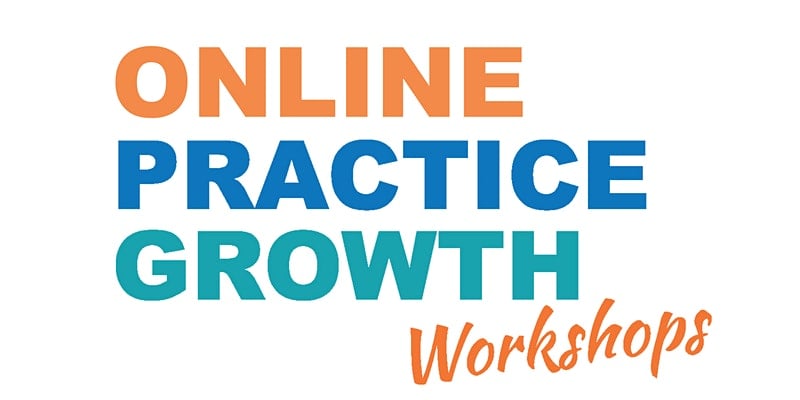 Hosted by Software of Excellence and Henry Schein Dental, who have teamed up with NBS... 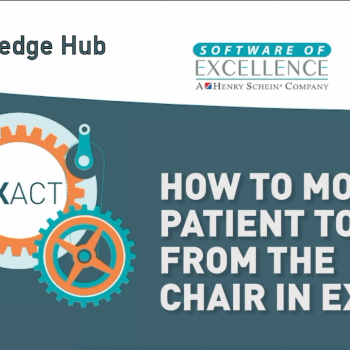 1. Reception need to arrive the patient on the appointment book to show the dentist...